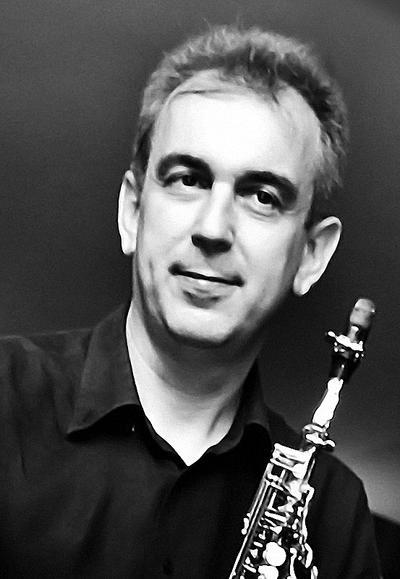 Dragan Šremec is a Croatian saxophonist who earned his Master's degree from the Academy of Music at the University of Zagreb. Moreover, he was a conductor for Igor Gjadrov. During his student years, Dragan received a grant from the French government and took the opportunity to study in Paris with Daniel Deffayet. He then also won a Fulbright grant, which allowed him to learn from Dr. Eugene Russo's experience at the IU School of Music in Bloomington, IN.

Nevertheless, Dragan Šremek did not stop at academic success and later showed himself to be active in the professional field. This was manifested in his appointment to the post of Deputy Dean of the Zagreb Academy of Music. In addition, he founded the Josip Nochta International Saxophone Competition. Then he joined and began to lead the XVIII World Congress of Saxophonists in Zagreb.

Dragan Šremek lived for some time in Sarajevo. He got a job as a teacher at the Music Academy of the local university, where he worked for 8 years.

In the Zagreb Philharmonic Orchestra, he was the leading saxophone for many years. He was awarded more than once both as a soloist and as a member of musical groups.

Obviously, Dragan Šremek's travels were not limited to student time. He has performed on numerous occasions in a variety of venues, from the most prestigious venues in Asia and Europe to the US Navy's military bands. Dragan has worked with the most gifted and virtuoso conductors not only in Croatia and Slovenia but also in the world.

Dragan Šremek also does not go wrong in the field of recording. He owns solo recordings from various media, television, and radio programs. His recordings were variously awarded and highly praised by critics.

Dragan is a jury member of many international competitions and regularly conducts workshops and seminars around the world.