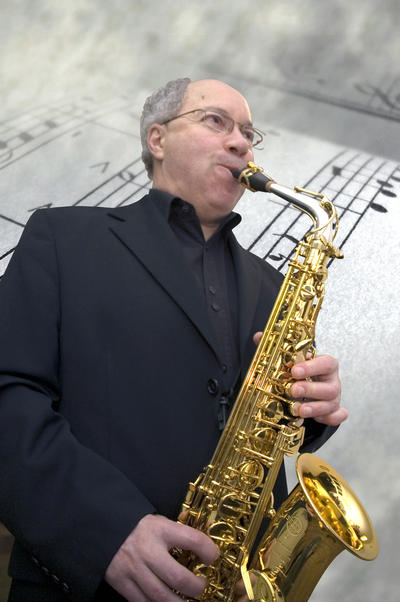 Unlike many musicians, Belgian saxophonist Alain Crepin apart from being a talented instrumentalist has a military background. At the beginning of the 1980s, the Belgian Air Force suggested he be a bandmaster of the Royal Symphonic Band. Moreover, Crepin was assigned to the leading position of the music bands in the Belgian Army.

Simultaneously, in 1981 he started teaching the art of playing the saxophone at two different conservatories. The first one was the Brussels Conservatory in Belgium, and the second was located in Luxembourg.

Alain Crepin contributed greatly to the musical world by composing numerous pieces for the saxophone and the symphony orchestra. Additionally, as a soloist, he has around 60 CDs and not once performed at concerts all over the world.

Furthermore, Crepin heads the jury of the International Saxophone Contests at Dinant. As a jury member, he participates and judges different international contests and gets invited for workshops.

Starting with the European Saxophone Days at Dinant in 1990 and ending with numerous World Saxophone Congresses all over the world Alain Crepin being a prominent saxophonist himself accompanied other outstanding saxophone players.