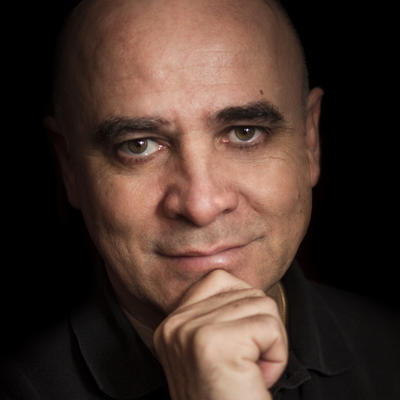 Justo Sanz was born in Spain in the small town of Pontevedra. Sanz specializes in the study of ancient instruments and methods of authentic music performance. However, this does not prevent him from being versatile and engage in the dissemination of contemporary music.

Justo Sanz's education is not just musical. In addition to studying at the Complutense University of Madrid at the Faculty of Musicology, he also studied law in Salamanca. At the Koninklake Conservatory in The Hague, he played the historic clarinet and even received an honorary certificate for that.

Justo Sanz has been teaching at the Royal Conservatory of Music in Madrid for many years. He is also a clarinetist in the Madrid Community.

In 1998, Sanz was assigned to the presidency of ADEC, which stands for Association for the Study and Development of the Clarinet. Clarinet Fest Madrid 2015 was organized under her auspices.

Moreover, Justo Sanz has played clarinet parts in orchestras and for clarinet and string orchestra in Spain and other countries.

He is currently also the artistic director of the Julian Menedez clarinet course since its establishment in 1995.